It’s time… to dream… BIG. How much bigger c

Yesterday we me Kate! Now, let's see Kate in actio 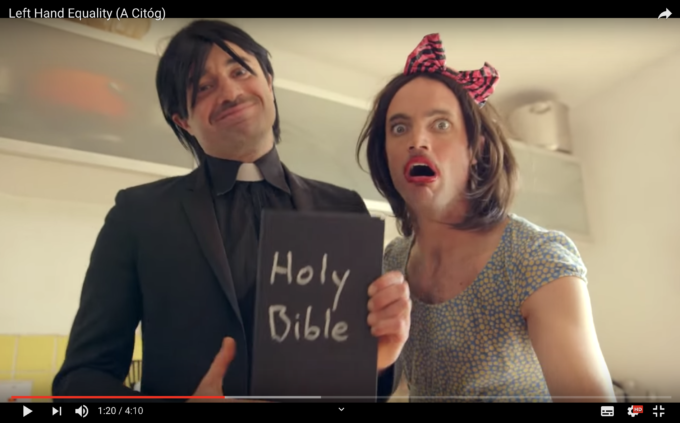 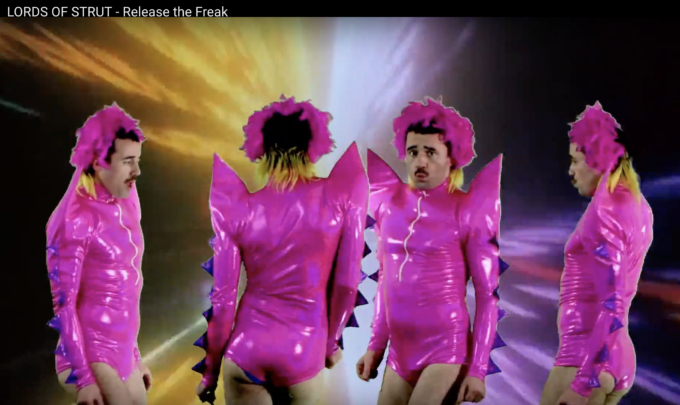 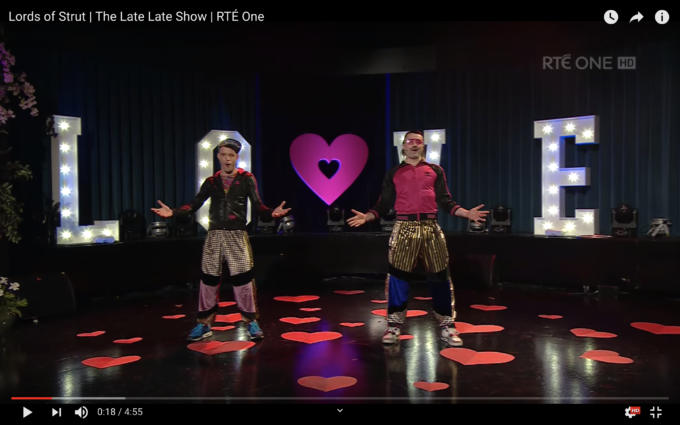 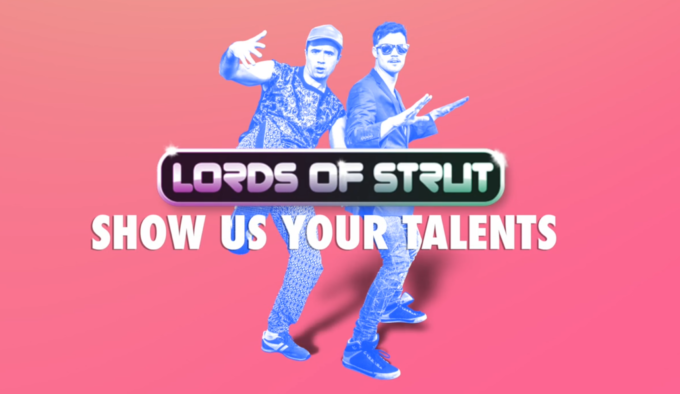 “Show Us Your Talents” All Episodes