We mined a load of creativity this week, and we st

Delighted to be back in the room with an amazing b

Many moons ago, with funding from the @artscouncil

@cianaustinjesus has a very fun show going on in @ 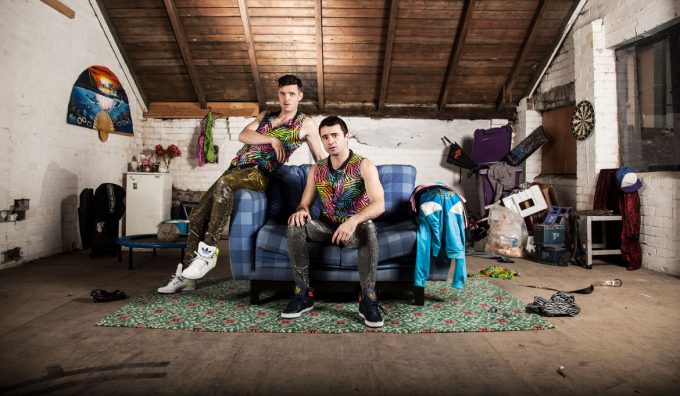 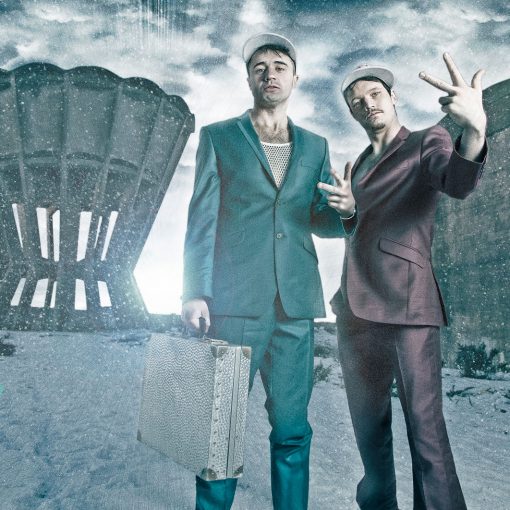 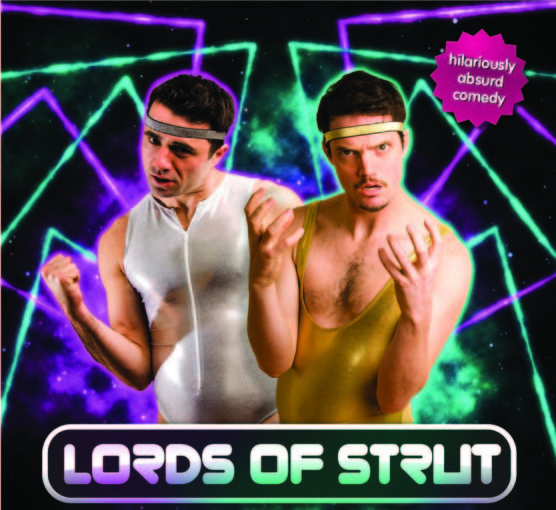