It's been a while! #skills #acrobatics #circuscirc

There is a bit of Craic from our former craic fill

We should have been bringing this magic to @moutho

Did you know you can buy one of these high stylin 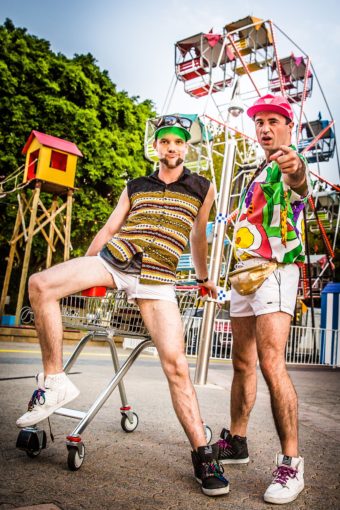 “AN HOUR OF BELLY LAUGHS”
IRISH TIMES
“A hilarious performance... Funny and brilliantly choreographed”
THREE WEEKS EDINBURGH
“If Michael Flatley and Jim Carey had a sado-masochistic love child they would be it”
Eile Magazine